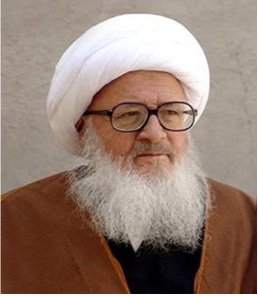 In the name of God

We are a group living in a Sunni neighborhood. The Sunnis accuse us of heresy and believe that the Shi’a are unbelievers. Can we retaliate against them by regarding them as unbelievers and treating them as such? We beg to know about our religious duty with regard to such assaults.

A group of believers

This is the reply made by Grand Ayatollah Vahid khorasani

In the name of God , the most gracious ,the most merciful.

Anyone bearing testimony to the unity of the exalted God and the prophet hood of the seal of the prophets(peace be upon him and his holy descendants) is a Muslim and his life, honor and property is as valuable as the life ,honor, and property of a follower of ja’fari sect. You are religiously obliged to treat with respect a person who has professed his faith in God and the Holy Prophet even if he regards you as an unbeliever .Despite their unjust behavior ,do not deviate from the right path of justice; if they get sick ,pay them a visit; if one of them dies ,attend his funeral ;if he makes a request, grant his request ,and submit to the will of God who said:

“and let not the hatred of others to you make you swerve to wrong and depart from justice.be just; that is next to piety.”

and obey the commands of God who said:

“And say not to anyone who offers you a salutation, you are none of a believer.”

Peace onto you and mercy of God.