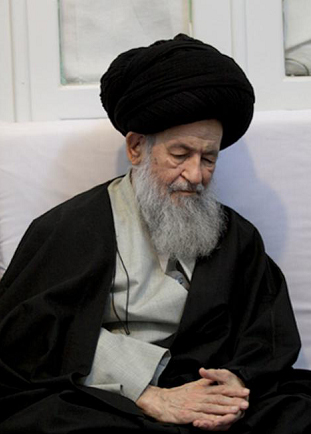 In His exalted Name.

” oh you who believe! Enter into Islam wholeheartedly and follow not the footsteps of Satan for he is to you an avowed enemy.”

The massage of Islam has always been reliance on logic, and dialogue, and refraining from any insult and false accusation .God says:

“Repel (evil) with what is better.

Revile not to those whom they call upon besides Allah, lest they ,out of spite, revile Allah in their ignorance”

In the present situation, that the conspiracies of the enemies of the basis of Islam and the word Allah are planned to eliminate all the divine calls, and to establish the rule of Satan in the world, we must not insist on the differences, create a hostile atmosphere, and move along a path which benefits the global arrogant powers and the international Zionism. In the past, despite having specific doctrines, the different Islamic sects had respectful and peaceful coexistence, and engaged in logical debates only during the meetings and discussions. Today, as before, they must get along with each other and act in unison against the common enemy. Condemned are the acts of those who accuse others of heresy under different pretexts ,show hostility toward other sects particularly the Shiite ,and engage in massacre in different countries like Pakistan, Afghanistan, Iraq, Syria, and Indonesia .They just please the world’s arrogant powers , serve their interests and act in opposition to the holy Qur’an which says explicitly:

“Take not for friends unbelievers rather than believers.” They must not extend the hand of friendship to the Zionists and cooperate with them against the Shi’a. It is hoped that Allah may keep the Muslim community away from hostility and division.